Live, work, and play in one of Boulder's many wonderful neighborhoods.

Live, work, and play in one of Boulder's many wonderful neighborhoods.

Boulder is one of Colorado's premiere cities, positioned at the lower edge of the Front Range Foothills. It's a worldwide destination for adventure lovers, foodies, and athletes. The scenic city is 5,430 feet above sea level (over a mile high). A population of 108,000 enjoys over 300 days of sunshine each year. Many visitors long to stay; Boulderites swap stories about how they came for vacation and never left.

No matter from which direction you drive into Boulder Valley, the views of town are breathtaking. What appears like a leisurely, tree-filled suburb contains a high-tech industry that rivals Silicon Valley, a world-class research university, multiple scientific government agencies, and an active art scene. From elevation, you'll see the historic artery of Pearl Street Mall near CU's red-roofed buildings. Bodies of water dot the area. The landscape is presided over by iconic rock formations rising from the mountains named the Flatirons.

Thanks to the foresight of leaders in the late 1950's, Boulder has since self-taxed and purchased a greenbelt of open space that encircles the area. This undeveloped buffer zone creates a feeling of place; there is no continual sprawl into neighboring towns.

Who agrees that Boulder is a great place to live?

Within Boulder there are delightful and characteristic neighborhoods in which to live. From Mapleton Hill to Martin Acres, NOBO to The Hill, I'd be pleased to show you which area may be right for you.

Browse the available properties in the area below. 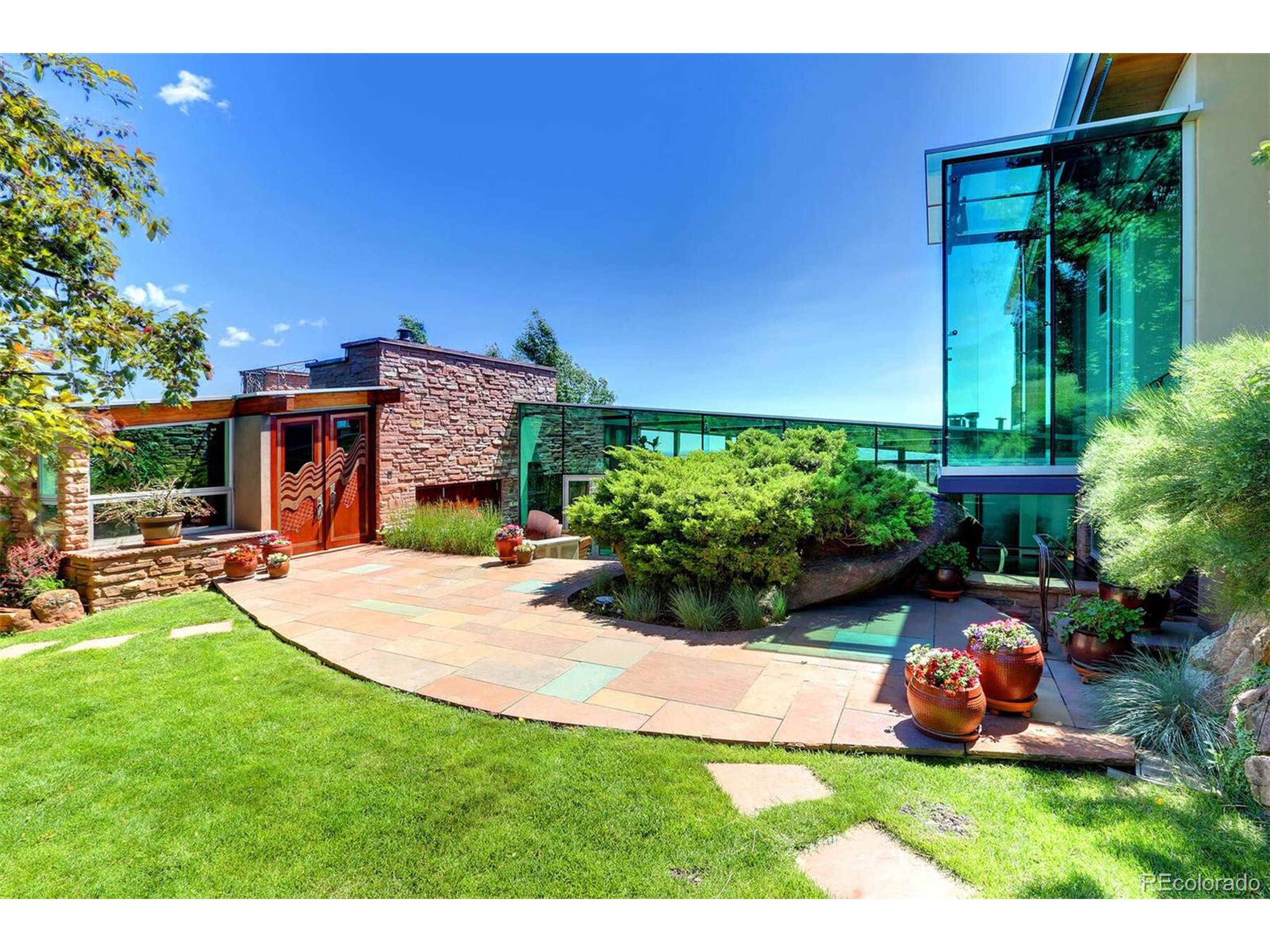 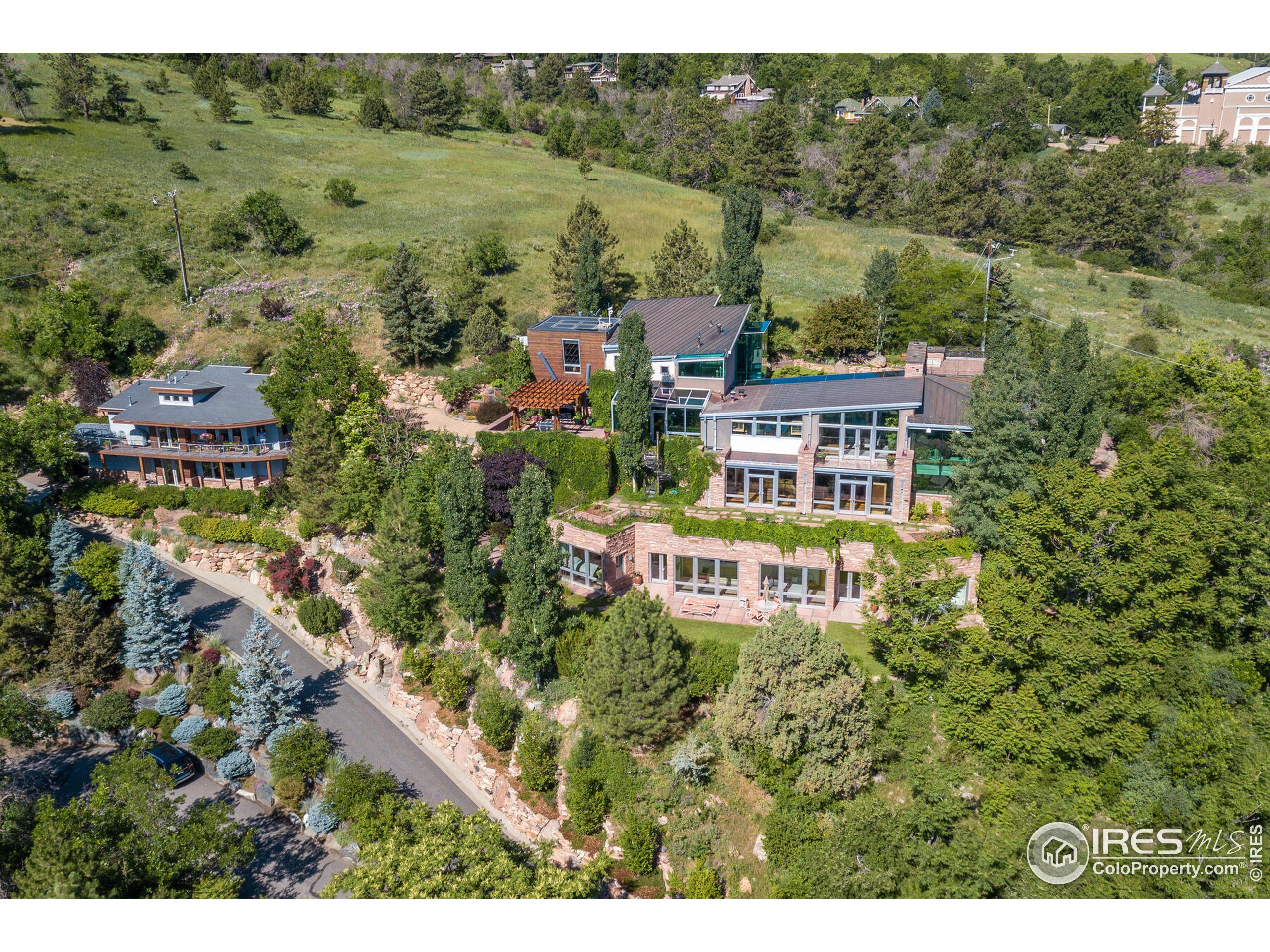 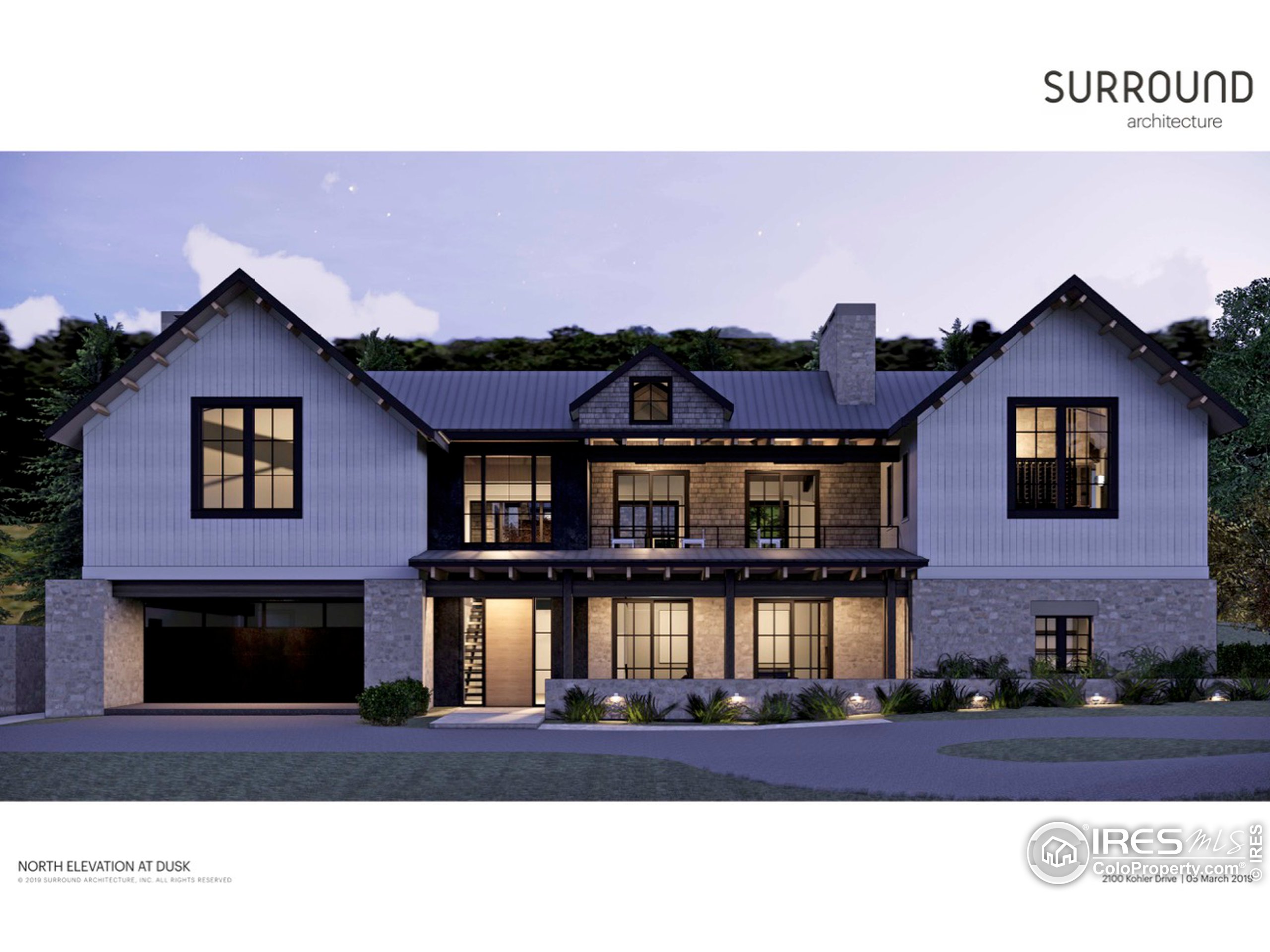 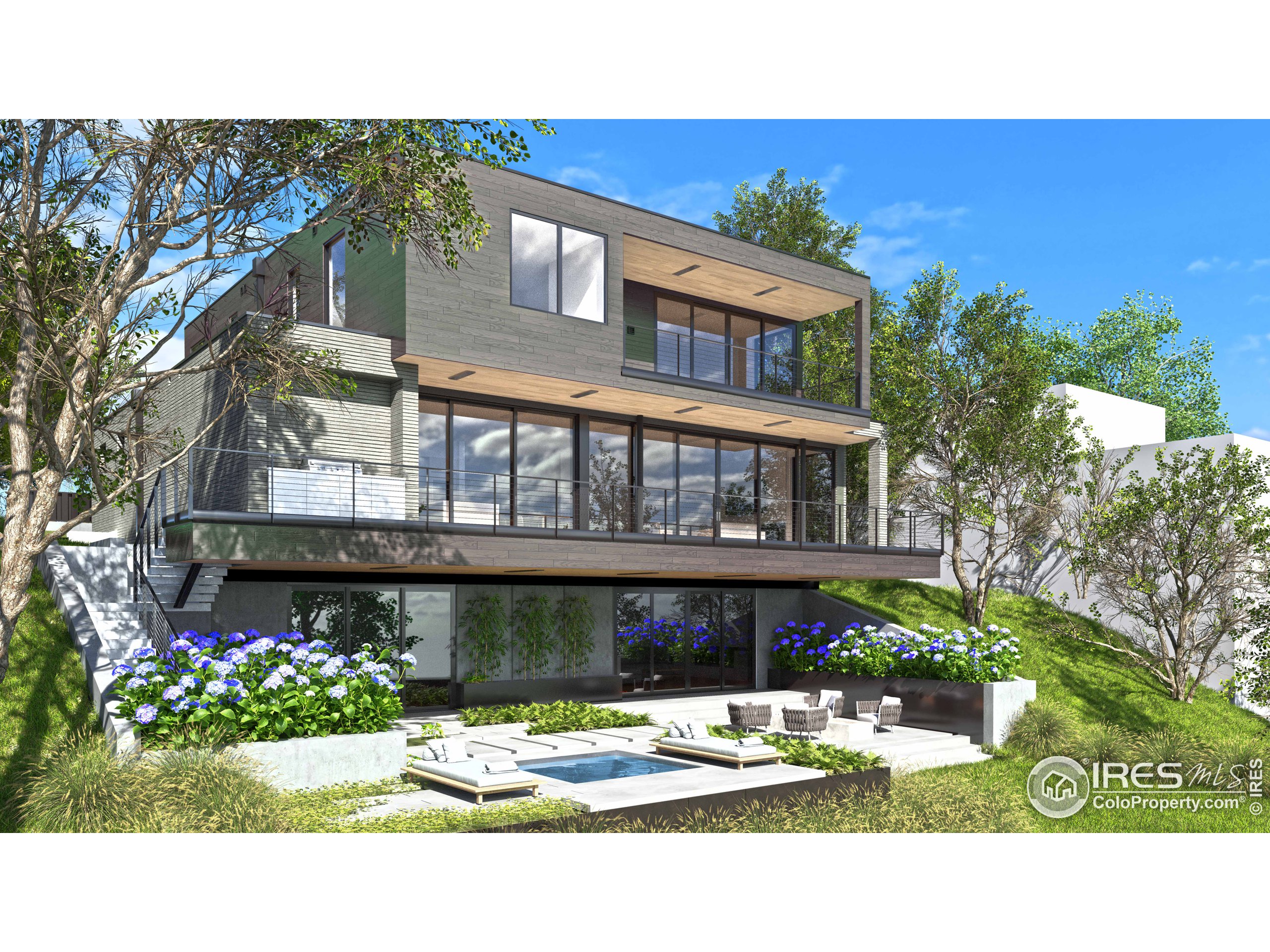 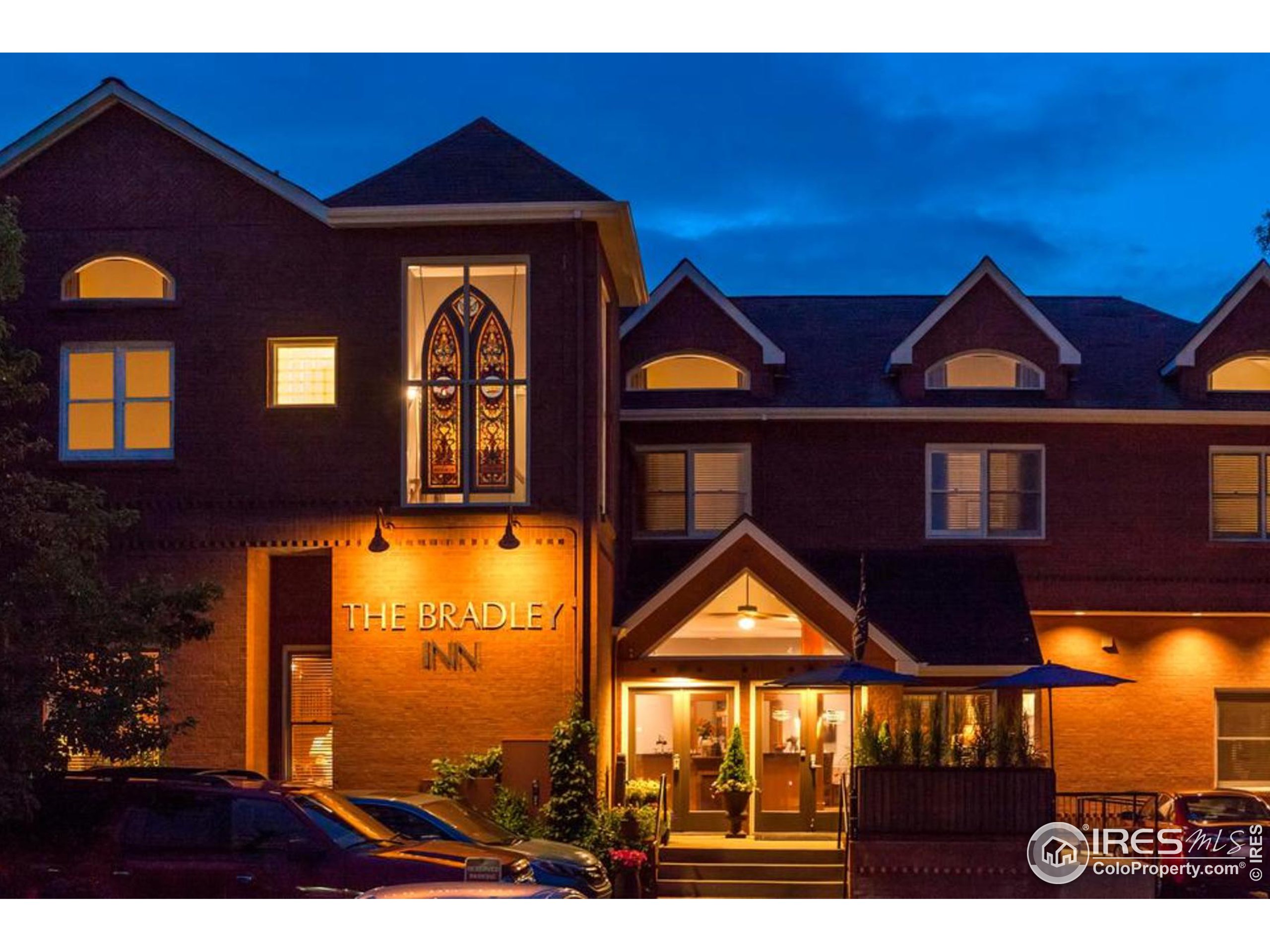 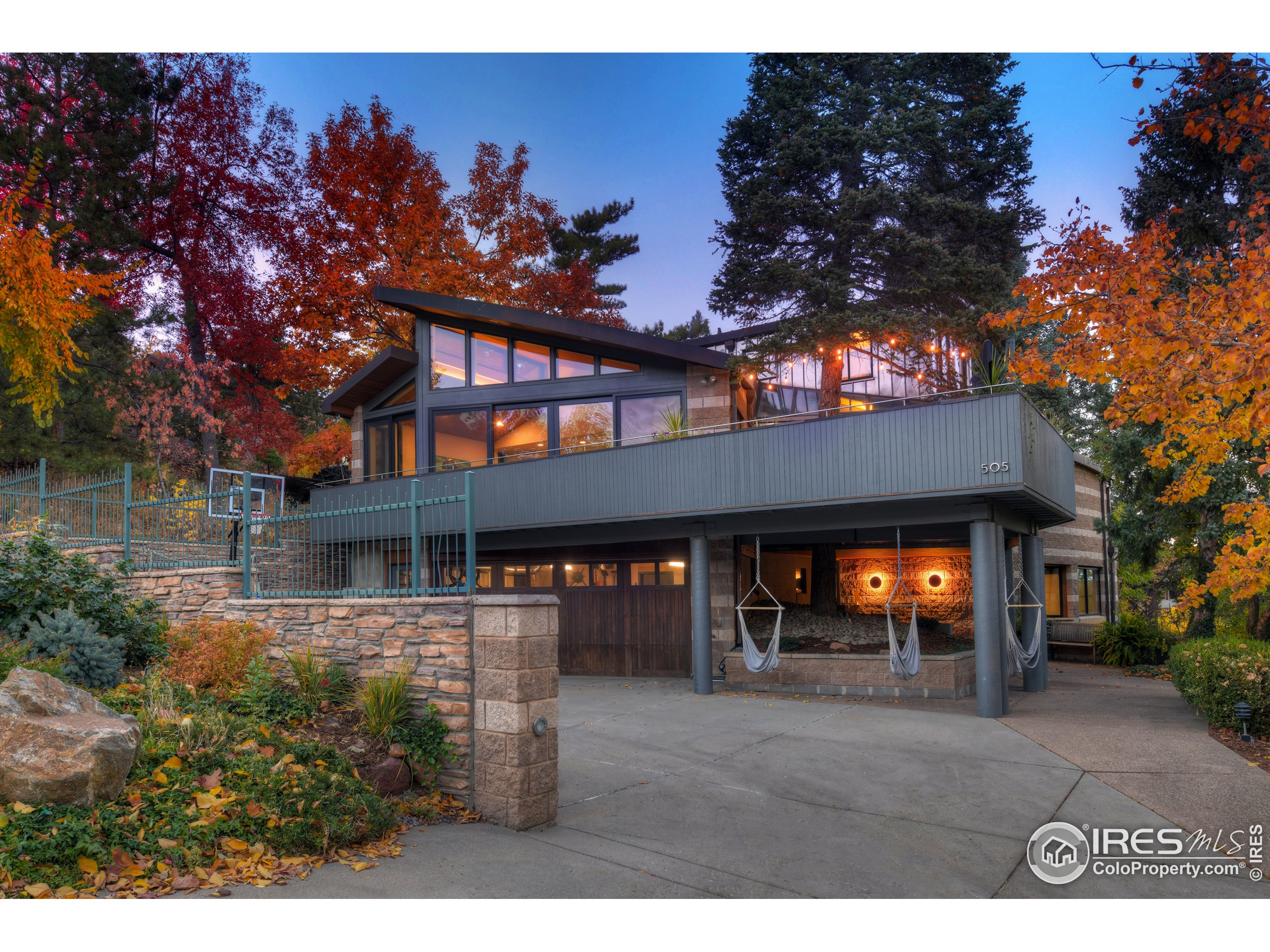 With my proven track record, I am the right person to help you buy or sell your Boulder or Cape Cod area home. When you're ready to hire a Realtor, I would love the opportunity to work with you!